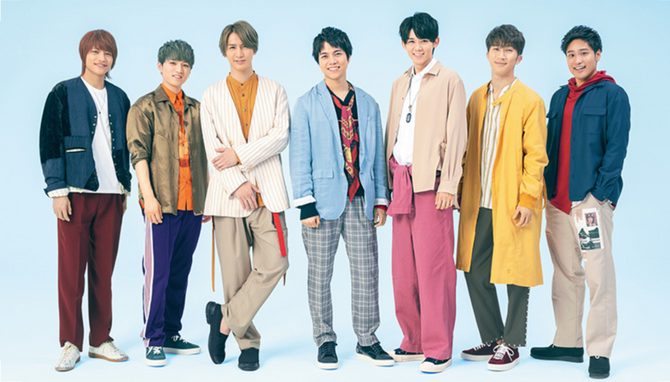 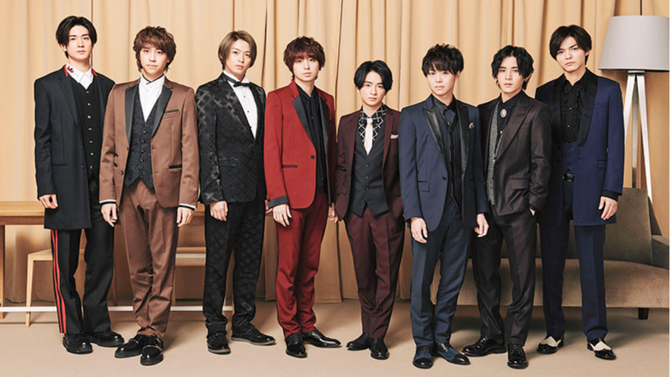 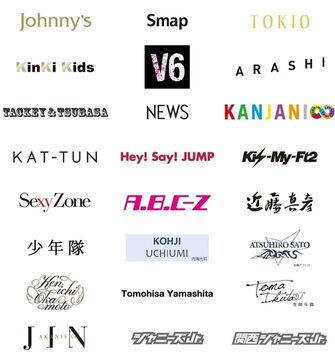 July 13, 2013 - Kazama Shunsuke announces his marriage
Actor Kazama Shunsuke (30) announced through his agency, Johnny & Associates, Inc., that he married a 35-year-old non-celebrity woman in the beginning of May.
According to his agency, he met the person via an introduction from an acquaintance back in 2004, and they've been dating since then.
Kazama made the statement, "From here on, I would like to continue working hard as an actor and as a man, while changing the support from her to my power, and I will greatly appreciate your further guidance and encouragement."
Kazama made his debut in 1997, and he has been appearing many dramas, movies, stage plays, and so on.
Congratulations!

This is an open Wiki that anyone can edit. Accurate and helpful information is always welcome so feel free to add to or extend anything you see. Changes are monitored by other users and all edits can be reversed with a couple of clicks.

To write a new article, just enter the article title in the box below.

Not sure where to start?

Community content is available under CC-BY-SA unless otherwise noted.
Advertisement